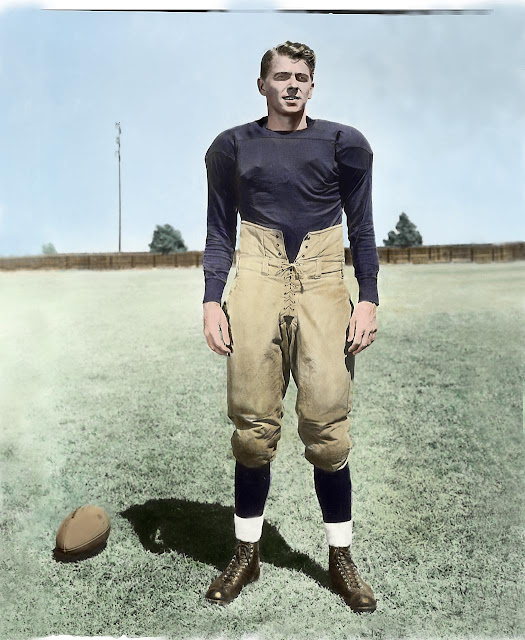 
Reagan first starring role was in 1937, in Love Is on the Air